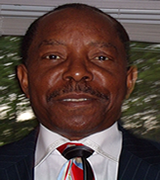 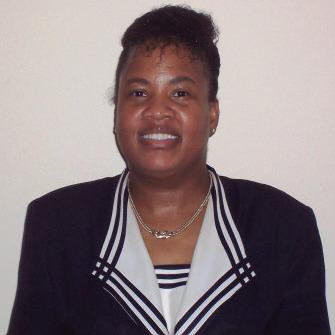 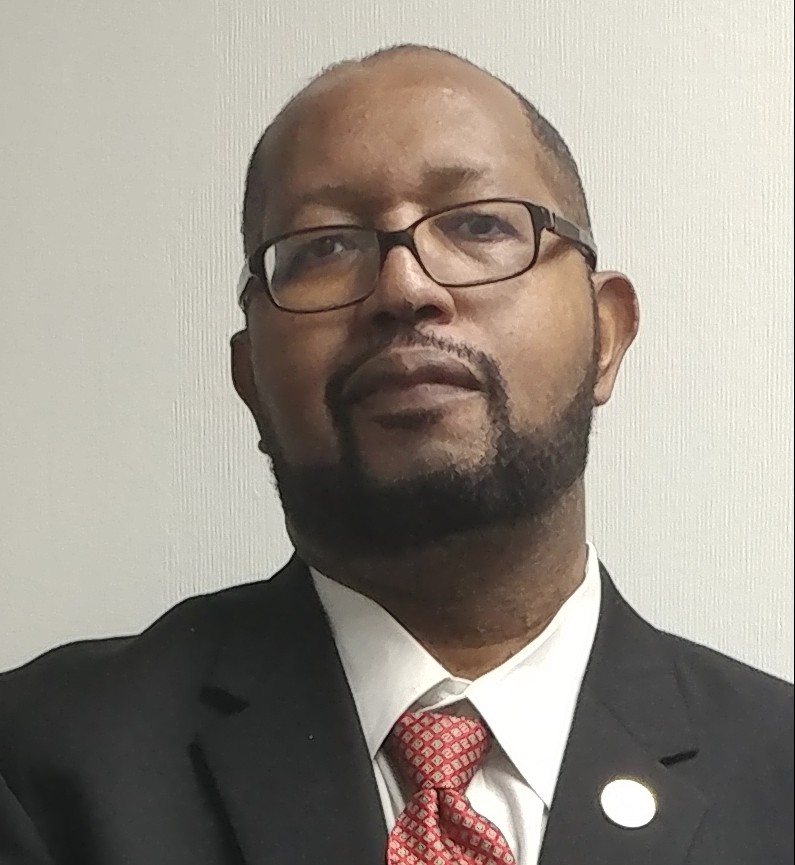 Pastor Eduardo Coney is a native of the Republic of Panama.  Born into a family with twenty-one children, his mother gave him away at the age of one month, to another family who lived in the poverty-stricken areas of the Republic of Panama.  At a very young age, Pastor Coney was plagued with dyslexia, vision problems, and other serious health problems, but despite all of these conditions, he has survived and prospered.

After migrating to the United States in 1968, Pastor Coney enlisted in the US Army.  As he traveled around the United States and Europe, he realized that his childhood was not unique.  He visited many other countries where he saw abandoned, starving children, without medical supplies, enduring intensive suffering and severe pain.  Recognizing this to be a huge problem globally he made it his life’s goal to help abandoned children living in poverty to receive food, clothing, shelter, education, and the medical treatment they need.

Due to the harsh and difficult conditions he endured as a child, Pastor Coney had an intense desire to help underprivileged children with physical disabilities.  Pastor Coney founded Spectrum International Children in 2002.  The mission of Spectrum International Children is to improve the quality of life for the deprived, physically challenged, and orphaned children around the world.

Barbara E. Simmons, Co-founder of Spectrum International Children (SIC) believes that “every child should have the full opportunity to become what he or she should be.”   A native of Panama, while growing up, she experienced the life of an orphaned child through some of her classmates.  Which created a strong desire for her to help those in need.

She has served for 18 years helping children in need of social and economic assistance through the support of her church, After obtaining her degree from the University of Panama, by putting herself through school and working for the US Army in the Corozal Canal Zone, she immigrated to the United States. Once in the United States, she gained employment through OMNI Medical Center, where she continues with her passion and dedication to helping children.

She attended Ebenezer Institute, where she met Pastor Eduardo E. Coney.  There Mr. Coney shared his passion for the well-being of orphaned children in their native land of Panama and around the world.  Together they created the US Panamanian Charity.  In 2002 the organization was established. Shortly after they incorporated Spectrum International Children Inc to extend the support of helping children globally.

In 2008 the US Panamanian Charity changed its name to (SIC) Spectrum International Children, where Barbara continues to help the mentally ill, handicapped, and orphaned children throughout the world.

Ms. Suon has a genuine passion for helping orphaned and physically disabled children. Her goal is to help provide these less fortunate children with the opportunity and environment to grow and embrace education.

In addition to her commitment to SIC, she teaches English as a Second  Language to students of all nationalities. She also lends her talents to educate mentally and physically disabled students, as well. Ms. Suon’s love for children and her desire to help is what give her personal satisfaction.  We at SIC are so grateful to have Ms. Suon on board.

Mr. Roy Robbins has given a significant amount of his time and life in working with the youth since 1978. Formerly an educator coach, his passion for shaping young minds took root early in his life.

Mr. Robin, an athletics coach, served as a dental tech in his 4 years he was enlistment in the US Navy.

While serving, he was accepted into the US Navy basketball team. After his service, he moved to the state of Washington on a basketball scholarship, where he obtained his degree. He married while pursuing his degree and playing basketball on a full scholarship, at the age of twenty-four.  At that time, Roy and his wife became the youngest foster parents in the state of Washington. The joy of positively changing and influencing a young child that would have otherwise been neglected impacted his outlook on life.

After completing his degree Roy dedicated his talents and abilities to helping children. “Coach,” as he is often referred to by many, has coached and mentored juvenile delinquents to physically and mentally challenged youth and teens. Coach Robin’s greatest satisfaction is “Turning around, and possibly saving the lives of ‘at risk teens’ who are facing the juvenile prison system.”

Dr. Nwogh Benson, a native of Nigeria and a civil war survivor, has vowed to help those less fortunate. His first experience with children who suffered from malnutrition and diseases lead him to study pharmacy.

Dr. Benson attributes his survival and the survival of his countrymen to UNICEF and other similar organizations. He is a firm believer in the work of Spectrum International Children and other organizations that are dedicated to the well-being of poor and developing countries.

Dr. Benson has since reached out for causes that benefit suffering children, especially those who were abandoned or have lost their parents to unfortunate circumstances. He is pleased to be part of Spectrum International Children, where he can assist in reaching out to helpless and orphaned children in various parts of the world. 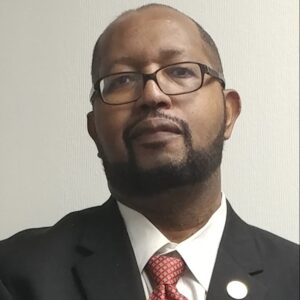 Mr. Senior, a native of the island of Jamaica is the US. Marine veteran, certified Scrum Master, CSM, and Six Sigma Yellow Belt certified manager with more than 25 years progressive experience in Information Technology to including being the former Manager, LAN/WAN support manager for the largest health maintenance organization in the Nation as he managed an annual $16 million budget.

Mr. Senior’s many certifications and Bachelor’s degree from Southern Illinois University @ Carbondale gave him the acumen to be a successful CEO for a Microsoft certified solutions provider small business in the mid-Atlantic region.